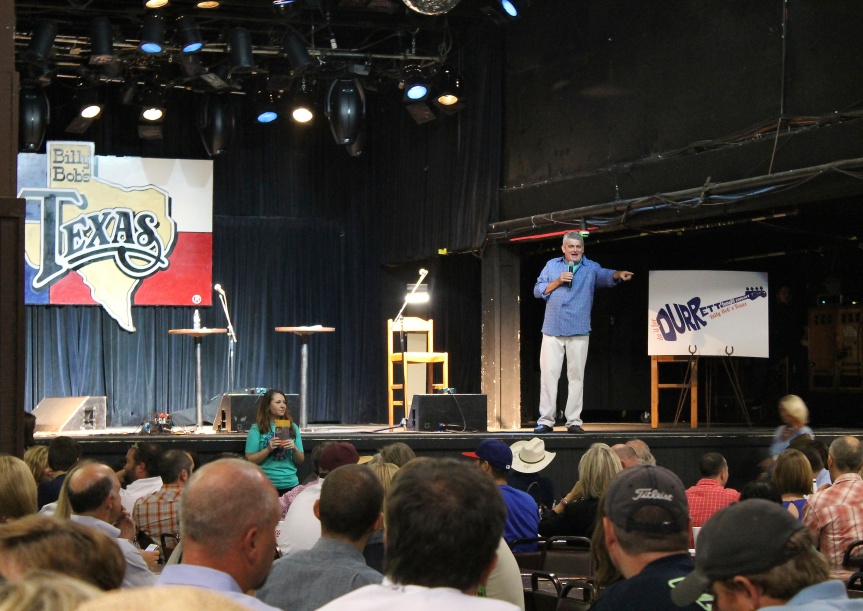 Last night I was able to make it out to Fort Worth for the Do it For Durrett Benefit Concert at Billy Bob’s Texas. The event was created to raise money for the family of the recently passed Richard Durrett who was a local, and very loved, sports journalist. Survived by Durrett are his expectant wife and two small children.

I got to Billy Bob’s a little before Daphne Willis went on stage, so I had time to peruse the silent auction items and mingle. The place was packed, and according to the official site, it was a success- see some of the heartwarming highlights from the night here. I’d never heard Willis before, but she was spectacular- such a great voice! I would love to see her perform again.

After Willis played, the lights dimmed and a video came on the screen featuring Kelly Durrett, Richard’s wife, and their two small children. Kelly spoke of the struggles of life without her husband and how she and her children are coping with it, including how the kids plan to tell their future sibling all about their father. The video was only a few minutes long, and though I didn’t know Richard Durrett, it was pretty emotional, especially seeing how strong his wife has been for their children.

I believe the live auction followed and it was very spirited- bids were flying fast and going high! It was touching to see such a great outpouring from a caring community. I feel grateful to have witnessed it.

Next came music from Rhett Miller and Ken Bethea of the Old 97’s. It’s always fun to watch these guys rock out and dance along to their tunes. I played a round of pool after their set then made funny faces in the photo booth and signed the guest book before heading out. I didn’t stick around for Casey Donahew’s performance, but I’m sure it was great.

If you couldn’t make it out to the event last night, but still want to support the Durrett family, you can go here to find ways you can help.

Below are some more pictures from last night, I wish they were better quality, but I did what I could. 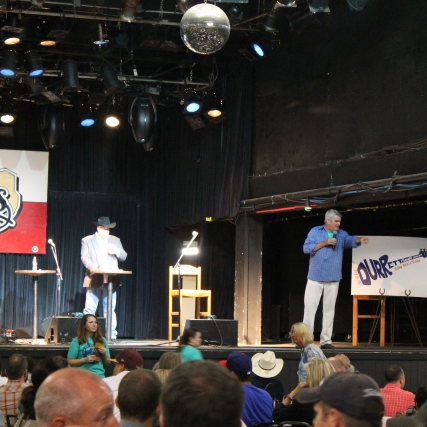 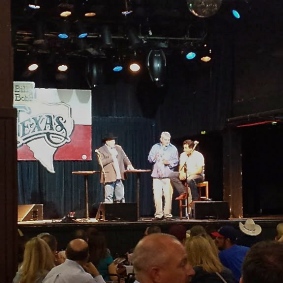 A date with Derek Holland was listed in the silent auction. 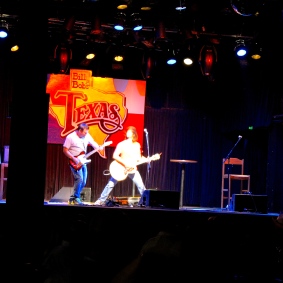